Energy Price Cap to rise by £800 a year, per Ofgem

A UK household's average energy bill is set to rise by around £800 per year, Ofgem has warned.

The cost of living crisis in the UK is set to worsen as Ofgem chief Jonathan Brearley has revealed that the energy price cap is expected to increase further to £2,800 a year.

The price cap is expected to rise in October, following the £700 price rise in April. The UK is already struggling with a cost of living crisis as energy costs have soared. 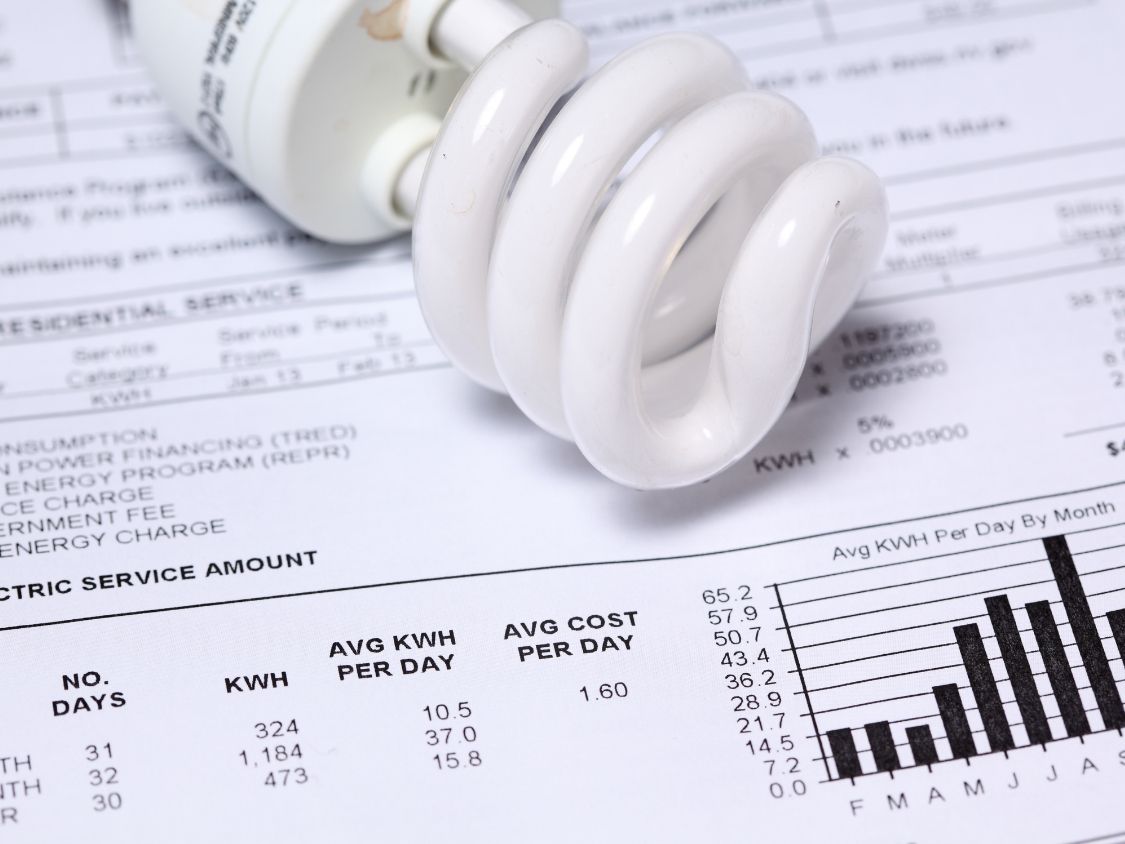 What is the energy price cap?

How will the energy price cap rise affect the UK?

This change will affect millions of people in the UK, and could potentially plunge thousands of people into fuel poverty. As gas prices continue to rise, many people could struggle to heat their homes in the winter, causing the most vulnerable to suffer.

Wholesale energy has dropped in price since the original price cap rise in April, and there is hope that if Russia and Ukraine reach peace, that gas from Russia will be easier and cheaper to import.

What can you do to save money on your energy bills?

The chief executive of Money Saving Expert, Martin Lewis has previously recommended sticking with your current energy supplier rather than shopping around. Instead, he recommends paying by monthly direct debit to cut an average of £100 a year on your electricity bill.

At Smart Energy, we recommend investing in a solar system. A solar panel system generates energy for you using the free power of the sun. Solar PV protects you from future energy rises and can eradicate your bill entirely.

Can the government introduce a windfall tax on energy firms?

While gas and energy companies are charging consumers record numbers for electricity, they are also reporting record profits. Energy giant Shell announced a record £7bn profit in the first quarter of this year while BP made £5bn, the highest for 10 years.

Because of this, many people are calling for a ‘windfall tax’ on these energy companies.

Unfortunately, the UK government has not proposed or hinted at enforcing a windfall tax as of May 2022.

Why has Jonathan Brearley announced the price cap rise so early?

In an unusual move, Ofgem chief Jonathan Brearley has revealed that we are expecting a price cap rise of another £800.

Analysts have suggested that he has let the UK know indications early so that people have more time to prepare and budget.

This additional price increase will also affect the UK more dramatically as it will be enforced in the colder winter months.

It’s important to note that this is not a definite increase yet. However, this number is even higher than industry experts have previously predicted.

It is likely that the prediction from the energy regulator, Ofgem will come true, and that we will see the price cap rise to £2,800 in October.

What help is there for those struggling with high energy prices?

Fuel poverty forces millions of households to choose between heating their home and other basic necessities.

Boris Johnson has said there would be further help to deal with the cost of living crisis, but has yet to set out what that would be and when.

Both the Prime Minister and chancellor Rishi Sunak have resisted calls for a windfall tax on energy suppliers.

Downing Street’s official statement says: “Some of the support is designed to come in in October, £200 will be discounted from energy bills, the warm home discount will increase to £150 and be expanded to cover three million people, cold weather payments and winter fuel payments will be available again.”

Can solar panels help you save money on your energy bills?

Solar PV is one of the best ways to save money on energy bills. Instead of buying electricity from energy companies, a solar system allows you to power your home for free using solar power. Solar can cut your electricity bill by over 80%.

The average time it takes to see a return on your investment is now 7 years. This number will reduce further when the energy price cap is pushed higher in October.

If you’d like to talk to someone about reducing your energy bills with solar, get in touch with the Smart Energy team today.