Do solar panels work in a power cut UK?

No, solar panels won’t keep on generating electricity during a power cut.

In the interest of safety, solar panels are designed as a standard to switch off automatically in response to power cuts. You won't be able to use them to power your house or even certain appliances. Your house will still be affected by a blackout.

However, there are some ways that you can set up panels and solar batteries to work during a power outage.

What happens to solar panels during a power cut?

UK solar panels are part of grid-tied solar systems. This means that when there is a power outage your solar panels are automatically shut down for peace of mind. However, you may still be able to power your home using a solar battery.

Why don't solar panels work in a power cut?

In actual fact, a solar panel system is designed to switch off in the event of a power cut. That's because there are likely to be utility workers fixing the grid power nearby. Because panels produce electricity, they are at risk of becoming a hazard to workers on nearby electrical systems in a power cut.

Can you set up solar panels to work during a power cut?

It is possible for solar panels to work during an outage. Solar panels and power cuts can work together.

If your panels aren’t connected to the grid, for example, if you live in a remote farmhouse, your panels will continue working as normal. This is because you won’t be affecting any nearby workers who may be fixing the national grid.

Can solar batteries power your home during a power cut?

Talk to your solar installer about a battery storage system that will protect you from blackouts. Batteries backups aren’t connected to the grid in the same way your panels are. This allows you to have an energy storage system that can power your home in a blackout. A properly installed battery can power your home for a short period of time. Always choose an MCS solar installer to install solar or batteries.

If you want to power multiple appliances at once during a power outage, you'll need a large battery.  However, buying an extra-large battery can be costly. A less expensive option is to avoid using high-power devices while using your backup battery power supply.

Find out how about installing multiple batteries with your solar system here.

How much electricity can a solar battery provide in a power cut?

This depends on the size of the battery storage system. In a solar battery backup system, the battery stores power for use, and also keeps some energy in reserve in case of a power cut. Batteries aren’t connected to power lines, so are able to power your home with solar energy.

The larger the battery,  the longer you’ll be able to power appliances in the event of a power outage. Keep in mind that home battery storage systems average around 5kW. Even though this will power your home in an outage, it will only last an average of 5 hours.

What are the best solar panels for blackouts?

If you live off-grid and are looking to go for a solar PV system, we recommend a minimum of a 3kW system.

There are a variety of great solar panels on the market. We recommend:

What are the best solar batteries for blackouts?

Solar-powered energy in a blackout

In conclusion, the free solar energy created by your system can only be used to protect against a blackout if it is specifically set up to do so, by either being disconnected from the grid or paired with a solar battery. 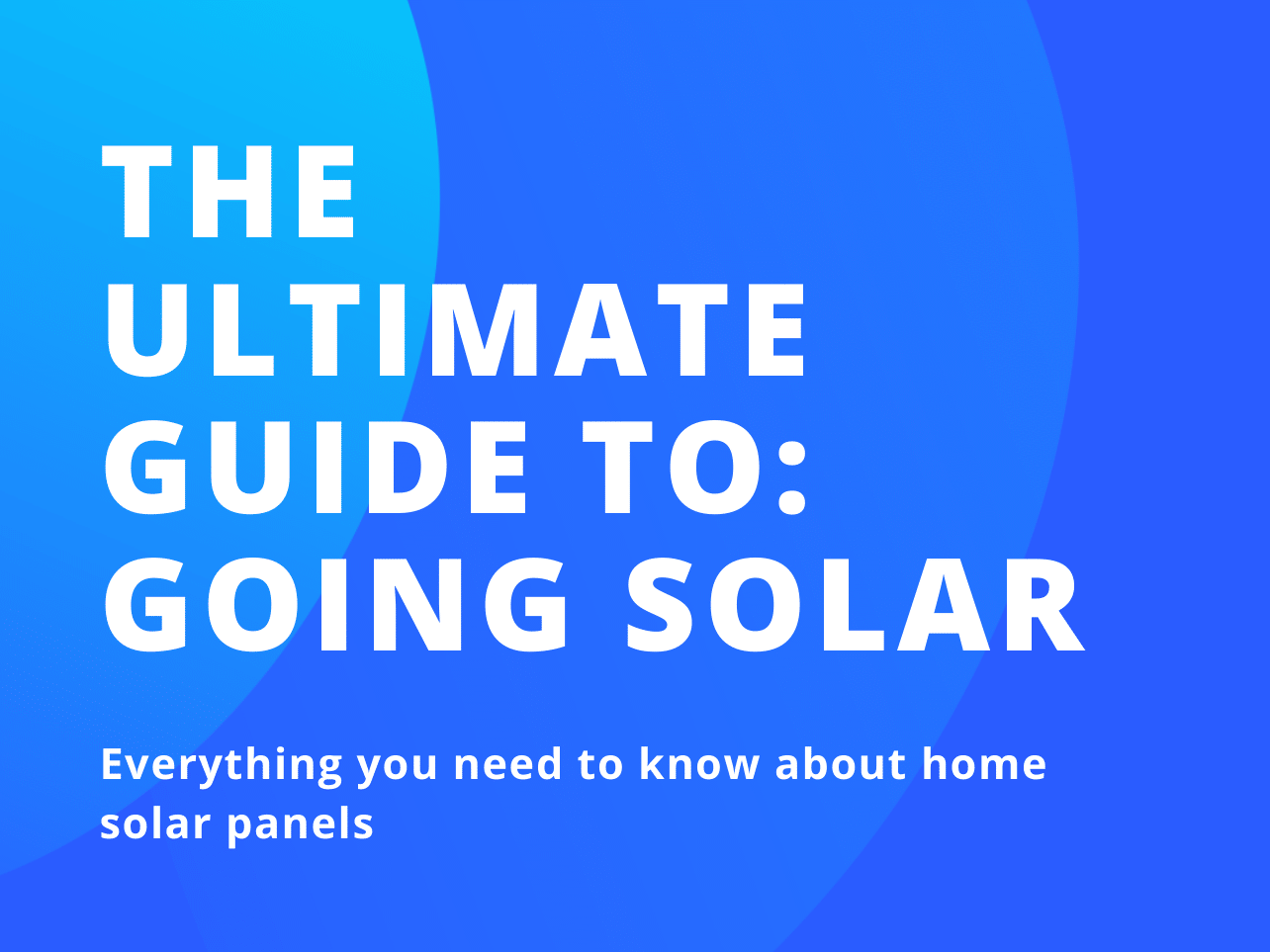