What Are The Different Types Of Solar Panels?

What Are The Different Types Of Solar Panels?

There are a few different types of solar arrays. Modern solar panels are made up of two main types of solar cells, with other differences being size, brand, and cost.

Monocrystalline solar panels are generally considered to be the best because of their superior efficiency, but any one of all three types can reach excellent output and energy production if used for the right applications. Monocrystalline panels are the most common ones found on roofs in home solar systems, as they are the panels that are the most suitable for smaller spaces, and last the longest, as opposed to polycrystalline and thin-film panels. 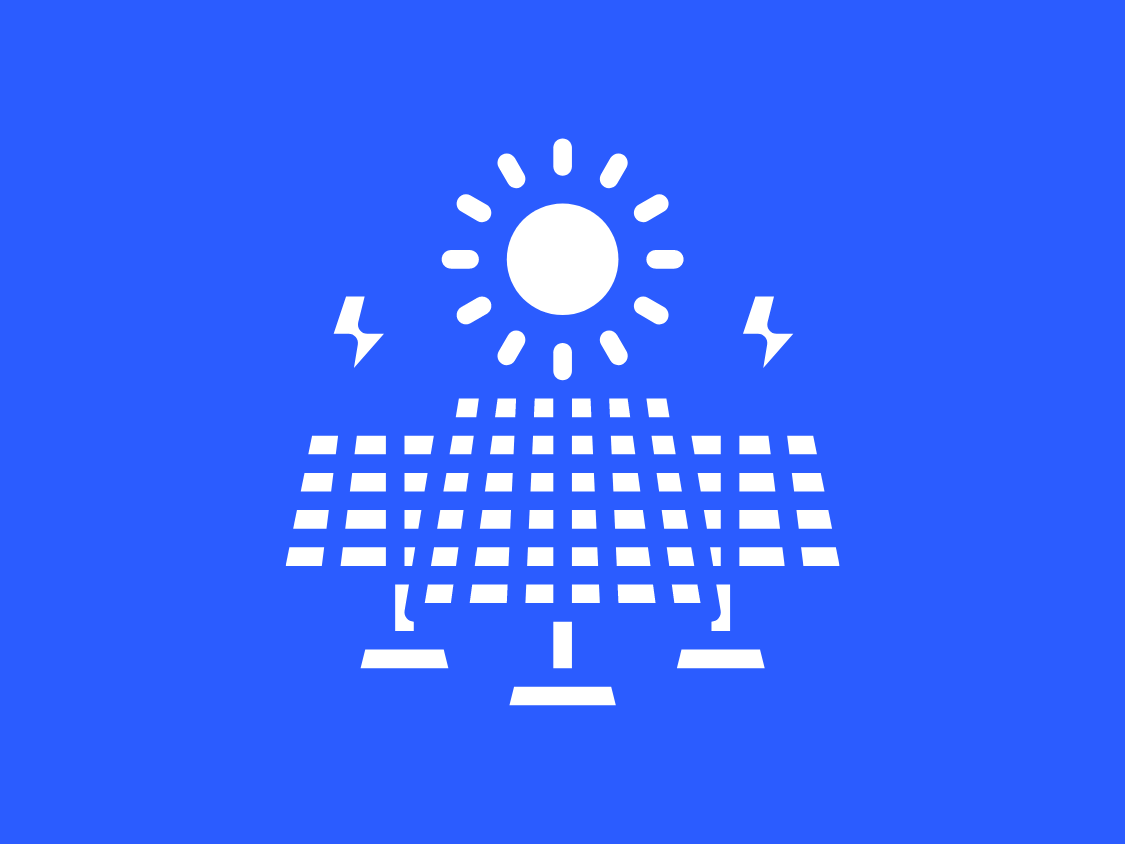 Thin-film panels are suitable for smaller solar projects, such as those on boats, as well as for smaller commercial buildings with a thin metal roof.

Thin-film solar panels are rarely used for domestic properties, however, they are useful for commercial or listed buildings due to their lightweight nature.

Polycrystalline solar cells ultimately produce roughly the same total power output due to this ability to sustain electrical output under adverse conditions. The standard temperature coefficients of monocrystalline and polycrystalline panels generally range from -0.3% to -0.5%. Thin-film panels, however, are about -0.2% per*C -- meaning that thin-film panels are far better able to deal with the heat than the other types of panels.

Which solar panels are best?

Generally, Q-Cell, LG, and Panasonic produce some of the best solar panels because of their superior efficiencies, competitive prices, and the stellar 25-year warranties offered by each brand. The largest manufacturers worldwide of standard-efficiency panels include Trina Solar, Q-Cell, and Canadian Solar.

SunPower panels are also reasonably priced, once their warranties are taken into account. With SunPowers 400-watt panels, you could cover the square footage of your house with fewer panels, but you would pay a premium for those superior panels. Monocrystalline solar panels are more efficient than polycrystalline panels, so you'll need fewer panels to produce the same amount of power.

Polycrystalline panels are actually less efficient than their monocrystalline counterparts. The lower efficiency (13% to 17%) is due to the fact that the silicon used in making them is lower purity.

For the highest-efficiency, and higher-performing solar panels, like the ones made by SunPower and LG, which use N-type monocrystalline silicon cells, costs can be considerably higher. Monocrystalline solar panels are typically touted as being the most efficient option and are thus the best choice for installing larger power systems on commercial and residential properties.

Types of solar panels in the UK

Of the top UK solar panels, an excellent choice for homeowners who have limited space, or just want the best of the best.

Q-Cell panels have been in business for years, and have been refined over time, remaining high-end favourites for many homes and perennial best-sellers.

LG solar panels are a winner when it comes to efficiency, reliability, and wattage, and also offer an enormous array of benefits and features (at potentially lower costs) that may make them an excellent choice for your home.

Monocrystalline solar panels are typically touted as being the most efficient option, so it may be worth looking into monocrystalline panels for your home.

The result is free, clean, and green solar energy for your home.

Which type of solar panel will save you the most money on your electricity?

The maximum amount of money you can save on electricity through solar panels will depend on your energy usage and your roof space.

Generally, even with a small solar panel system, you could expect to save up to 80% off of your energy bill.

Solar panels are an excellent investment for those who are looking to reduce their carbon footprint and save money on their electricity bills.

The most common type of solar panel in the UK is a monocrystalline silicon panel. These panels are made from a single type of material which makes them more efficient than other types of panels.

There are some new types of solar panels which have been developed in recent years, such as cadmium telluride and copper indium gallium selenide (CIGS). These new solar panels have higher efficiency rates than traditional crystalline silicon cells but they can cost up to twice as much as traditional cells.

Which type of solar panel is the best?

All solar panel types in the UK will end up saving you money on your electricity bill. The best type of solar panel for you personally depends on your budget, your roof space, and if you have any shading issues or not.

Solar panels are an excellent way to generate electricity for your home. The cost of solar panels has come down considerably in recent years, so it is now possible for more people to install them in their homes.

The best type of solar panels in the UK are those with a high-efficiency rate and a 25-year product warranty.